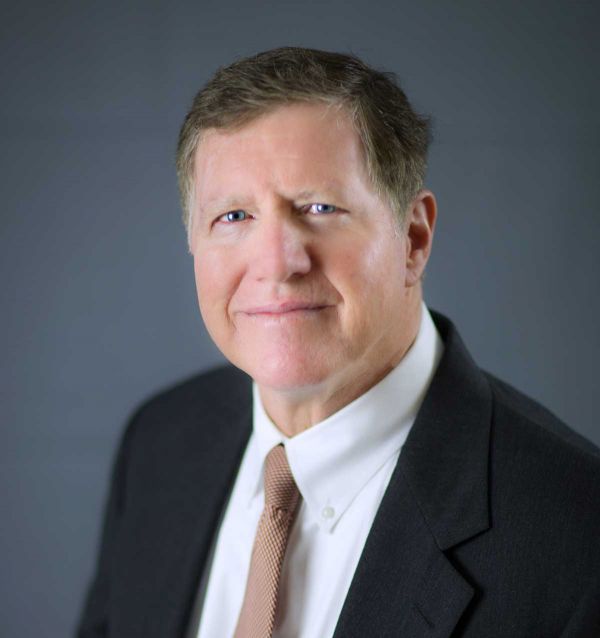 Mr. Witt earned his Associates of Arts Degree at Manatee Junior College; his Bachelor’s Degree at Florida State University, Tallahassee, Florida; and his Law Degree at Mississippi College School of Law. He was admitted to the Florida Bar in 1981. He served on City Council, City of Palmetto from 1983-1989; North River Fire Commission from 1987-1989; and Florida Bar Grievance Committee 12B from 1994-1996. He is a member of First Baptist Church of Palmetto, Florida.

Mr. Witt by Joint Venture with Hamilton, Price & Marshall, P.A. has been associated with the firm since January, 2012.

"Blessed Are They Who Maintain Justice, Who Constantly Do What Is Right." – Psalm 106:3

941-748-0550
941-745-2079 fax
Disclaimer: The hiring of a lawyer is an important decision that should not be based solely upon advertisements. Before you decide, ask us to send you free written information about our qualifications and experience. The information you obtain from this website is not intended to serve as legal advice and one should not act upon such information without seeking professional counsel. Use of this website does not create an attorney-client relationship between the user and the firm. Please do not send us any confidential information unless a formal attorney-client relationship has been established. The firm publishes this website as a service to obtain information only. This firm is not associated with any linked entity described in this website.
Copyright © 2022 Hamilton, Price & Marshall, P.A. - Attorneys at Law. All Rights Reserved.