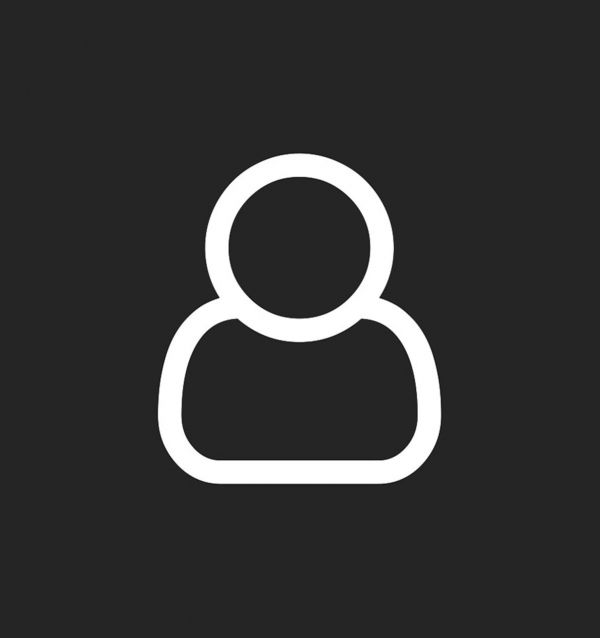 Mr. Gay is a Bradenton native, and proud husband and father. When he isn’t working, Mr. Gay enjoys spending quality time with his family, playing a round of golf, spending time on the water, and embarking on the occasional snow-skiing trip.

"Blessed Are They Who Maintain Justice, Who Constantly Do What Is Right." – Psalm 106:3

941-748-0550
941-745-2079 fax
Disclaimer: The hiring of a lawyer is an important decision that should not be based solely upon advertisements. Before you decide, ask us to send you free written information about our qualifications and experience. The information you obtain from this website is not intended to serve as legal advice and one should not act upon such information without seeking professional counsel. Use of this website does not create an attorney-client relationship between the user and the firm. Please do not send us any confidential information unless a formal attorney-client relationship has been established. The firm publishes this website as a service to obtain information only. This firm is not associated with any linked entity described in this website.
Copyright © 2020 Hamilton, Price & Marshall, P.A. - Attorneys at Law. All Rights Reserved.